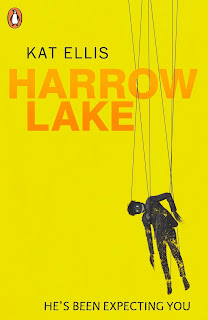 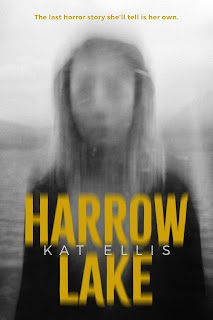 Out now from Penguin Random House

Lola Nox is the daughter of a celebrated horror filmmaker - she thinks nothing can scare her.

But when her father is brutally attacked in their New York apartment, she's swiftly packed off to live with a grandmother she's never met in Harrow Lake, the eerie town where her father's most iconic horror movie was shot.

The locals are weirdly obsessed with the film that put their town on the map - and there are strange disappearances, which the police seem determined to explain away.

And there's someone - or something - stalking her every move.

The more Lola discovers about the town, the more terrifying it becomes. Because Lola's got secrets of her own. And if she can't find a way out of Harrow Lake, they might just be the death of her.