That was QUITE a hectic weekend! When I say 'hectic', I of course mean fabulous, but with tired, achy feet. YALC 2015 was a roaring success, with loads of amazing panels and workshops and free sweets in the green room (shh, that's probably meant to be a secret!) and author signings a-plenty.

As I'm meant to be thigh-deep wading through the editing swamp, I'll limit my ravings to a few bullet points of My Favourite Things from the Con:

Here are some snaps from the weekend... 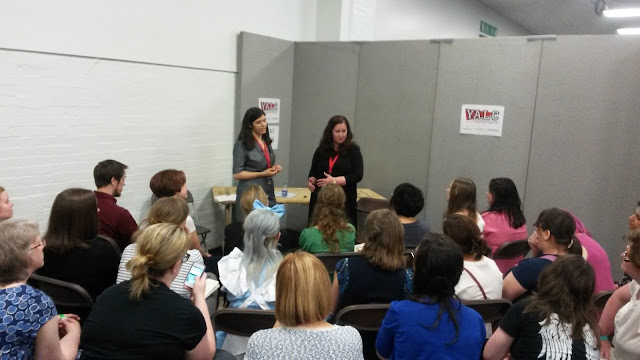 THE DEAD HOUSE, before it sold out; Dawn Kurtagich, making herself at home onstage; Casual Sith. 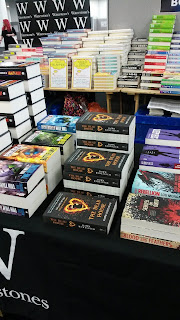 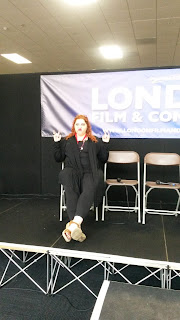 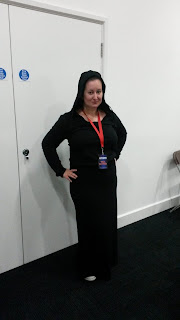 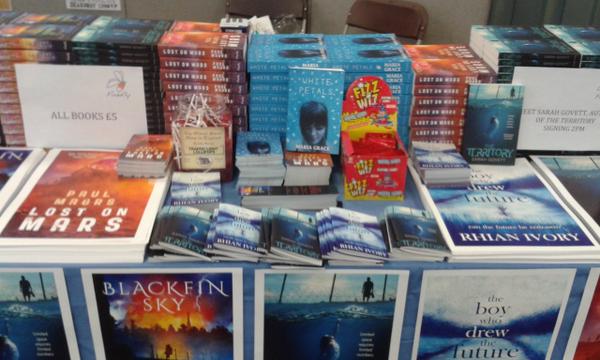 With Moira Fowley-Doyle, and with Frances Hardinge, getting books signed.

Dawn, me & Hayley Long (whom I've waited to meet for AGES and she is AWESOME.) 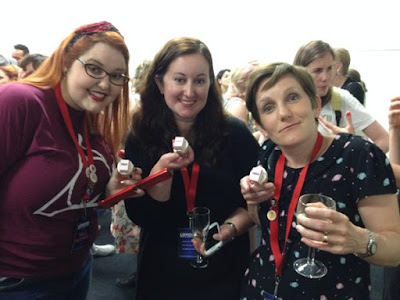