My UK publisher has a great offer on Blackfin Sky right now...

Buy before 21st December, and you can get Blackfin Sky for just £6.99 including giftwrap and postage! Order here.

You should also check out Firefly Press's other books while you're there, because they have some fantastic titles and a bunch of other special offers in the run up to Christmas.

Week Two in the Nanohouse, and author Kat is barely clinging to sanity...

You may have heard me mention the fleece poncho (on several occasions, actually) but it has become my weapon of choice, if you will, for surviving the wilds of Nanowrimo. I've been wearing it for the last three days, and let me tell you, fleece is not the best at staying fresh. Don't you wish you were within smell-range of me now? DON'T YOU???

Yeah. Anyway, Nanowrimo is going well, and as of now, I've written over 17,000 words this month. Not too shabby, if I say so myself. I'm aiming to write at least 2k every day this week, which should get me well ahead of the target.

Other cool things going on this week:

1. I won a signed copy of Amanda Maciel's awesome-looking TEASE, in which a girl is prosecuted for bullying which may or may not have led to another girl's suicide. You can check it out on Goodreads here. Sounds gripping, and I'm looking forward to reading this bad boy a lot. 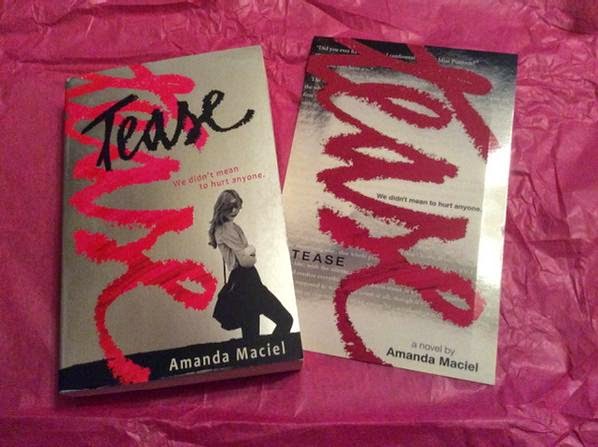 2. Today (Tuesday) is my birthday! HOORAY! And my good friend Jani Grey (who is awesome and lovely) sent me these cool things in the mail: 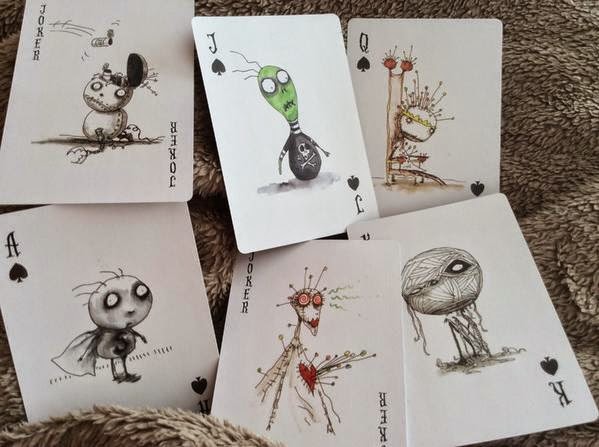 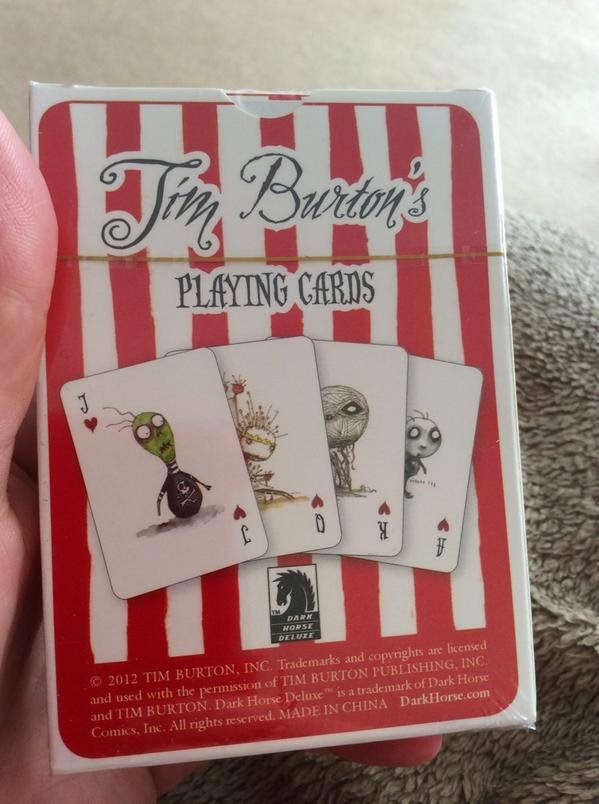 I love birthdays. They are ACE.

It seems like I was lying in the garden swearing at crickets just a couple of weeks ago, and now I'm dressed head to toe -- literally -- in fleece.

(Wasn't that a nice, super-British intro?)

Anyway. Happy November. A few things to talk about, starting with the most writerly, and ending with the least.

1. For the first time ever, I'm taking part in Nanowrimo. This is National Novel Writing Month to the uninitiated, and it means I, along with the entire internet, it seems, have committed to write 50,000 words of a novel during the month of November.

Now, I'll start by being upfront about 2 things: 1) I don't know if I'll do it. I'm on track at the time of writing this, but... *shrugs* I'm not exactly speedy at first drafts. 2) I'm splitting the 50k between 2 manuscripts, because I don't think I have 50,000 words left in the one I'm mostly working on. So, according to the rules of the game, I can't actually WIN Nanowrimo, even if I complete my 50k. So at best I'll be an also-ran, but still -- it'll be a big achievement if I finish it. That said, I have some time off work, so I can stay up really late and write during the witching hours when pretty much all of my words are made. The words, they mostly come at night... mostly.

2) I should probably have started with this one because it's a thank you, but THANK YOU to everyone who entered my Halloween giveaway. The winners have been randomly selected, and the signed copies of Blackfin Sky were mailed earlier this week. They're basically flying through the air on teeny tiny broomsticks right now.

3) I got 2 particularly amazing reviews of Blackfin Sky this week - one on Geek Syndicate, and a reader review on The Guardian's website. There was much Snoopy-dancing, trust me. I also got to do a Dear Teen Me feature, which was pretty cool, and has some pictures of me as a teenager in case you're curious about what kind of dork I was.

4) I actually left the house to do more than grocery shopping! I recently saw Chevelle play in Manchester (AWESOME)...

...and went to An Evening with Noel Fielding (INSANE and AWESOME) in Llandudno.
So that's what I've been up to. Now heading back into my writing cave to carve out some more nano-words.